One of the most beautiful and best known of the British J-class yachts.

Endeavour is one of the most beautiful and best known of the classic yachts. It belongs to the British J-class yachts, 1340 feet long and was launched in 1934.

This boat was specially conceived and built in England by Camper & Nicholsons for the America’s cup.

The two challenges taken up by T.O.M. Sopwith have become part of history.

With Endeavour, Sopwith tried in 1934 and in 1937 to beat the leading New York Yacht Club in the America’s cup. In 1937, the New York Yacht Club almost lost when the challenger won the first two of the five races. At the last tack, the Endeavour lost the third decisive race against the Rainbow skipper Harold Vanderbilt who was more adept at manoeuvring his boat. However, this defeat was challenged due to a rule infringement being committed by the Rainbow. This challenge was contested by the New York Yacht Club stating that according to the American rules, unlike the British rules, the Endeavour had not raised the protest flag at the time of the infringement. This defeat depressed Sopwith and his team to the point that they couldn’t manage to win any of the two remaining races.

In 1984, Endeavour was bought privately and underwent a five year project of restoration then she went back to sea for the first time in 52 years. Since then she has been sold several times privately. 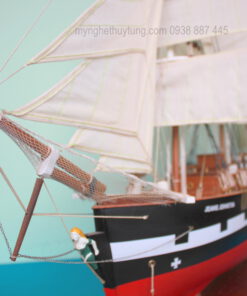 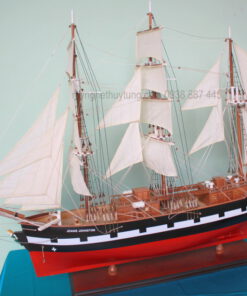 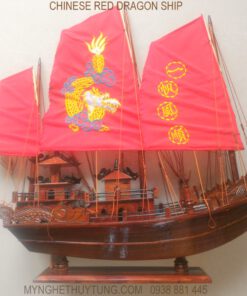 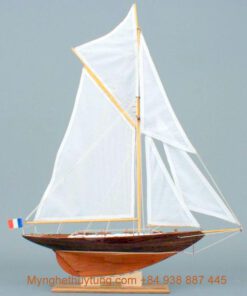 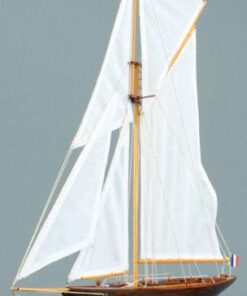 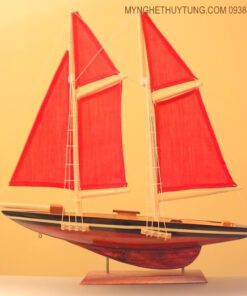 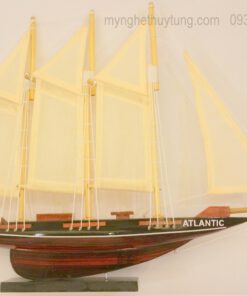 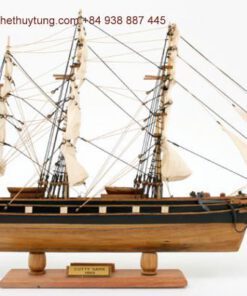 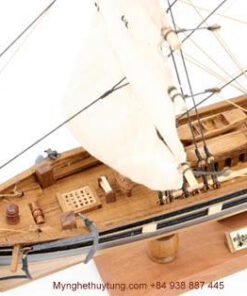 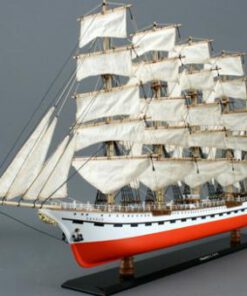 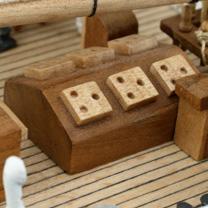